Skip to content
With the developing progress of covid-19, we wanted to reassure our clients that we have reviewed our current procedures and extended these to ensure robust contingency plans.  Read more here.
Previous Next
Diabetic Foot Patient Wins Compensation Due To Amputation 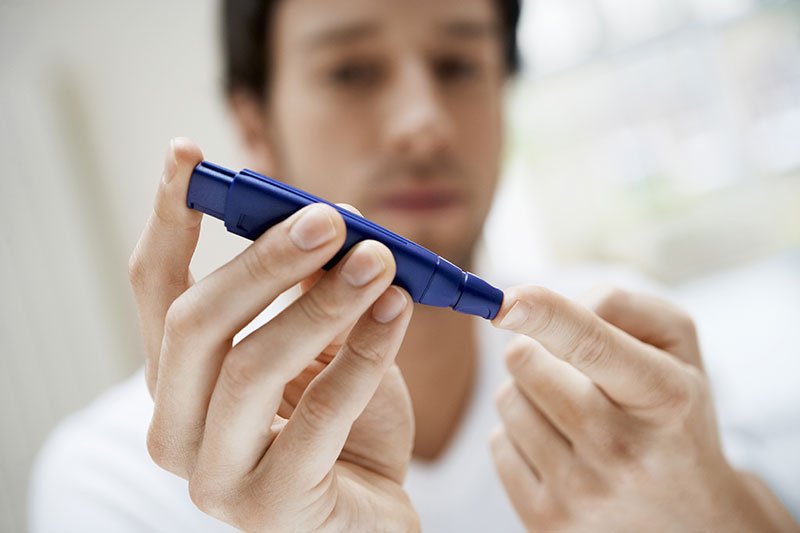 Liability was not an issue, but the defendants argued that the patient would probably have lost his leg at some point. Diabetic patients are at risk of developing foot problems and local amputation of the toes or part of the foot is quite common. The patient lost his foot and lower leg partly because of the infection and partly because of unrecognised arterial disease, which, at that stage was amenable to treatment. It is probable that this man’s disease would have progressed and therefore, at some point, he would almost certainly have required either further surgery or amputation. An agreement was reached between both parties and the plaintiff received some compensation, but the compensation was reduced in view of the long term prognosis.